Please rotate your device
We don't support landscape mode yet. Please go back to portrait mode for the best experience 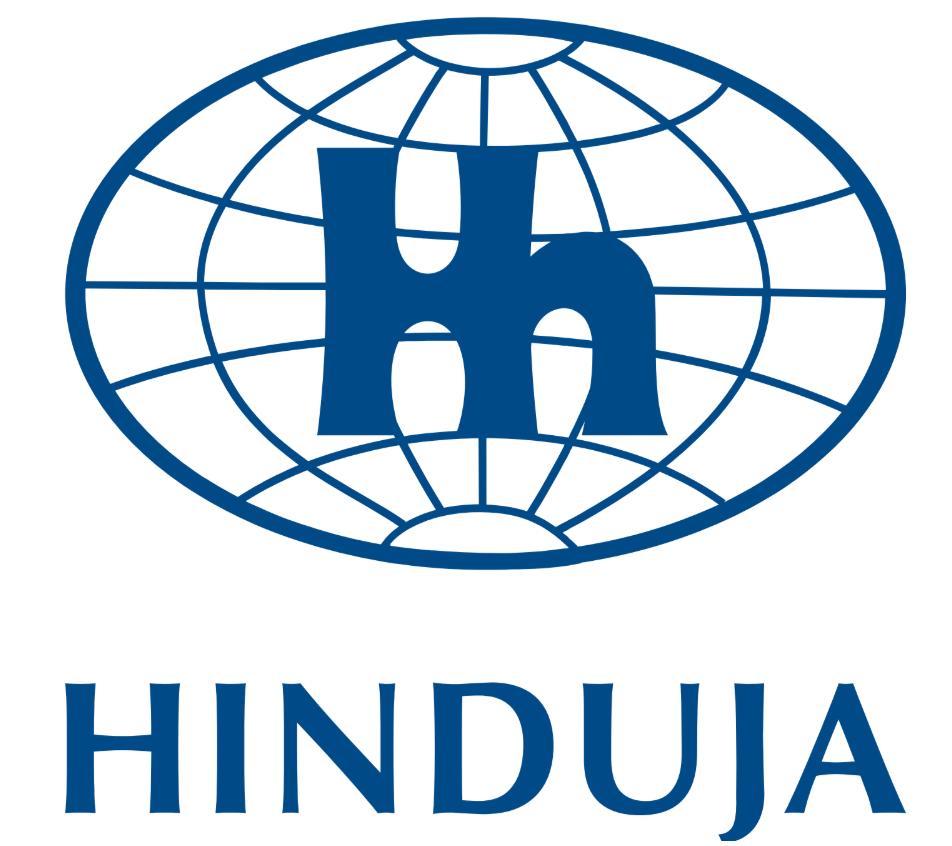 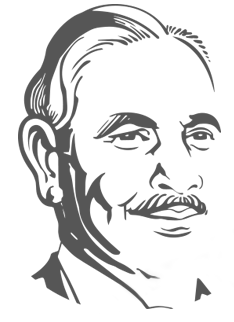 The twin pillars of the business were Merchant Banking and Trade. The Group remained headquartered in Iran till 1979. It then moved to Europe. Today, the Hinduja Group has become one of the largest diversified groups in the world spanning all the continents. The Group employs over 150,000+ people and has offices in many key cities of the world and all the major cities in India.

The Hinduja Family has always adapted to free-market reforms, moving quickly in new markets that have opened and capitalizing on new economic opportunities. As a result, Hinduja Group is now strategically positioned to contribute to old economy sectors, such as Banking & Finance, Transport and Energy, as well as the new economy sectors of Technology, Media and Renewables.

ONEOTT iNTERTAINMENT LTD. (OIL) is rooted in the guiding principles of its Founder, which are: